Boost Your Focus & Memory in One Night 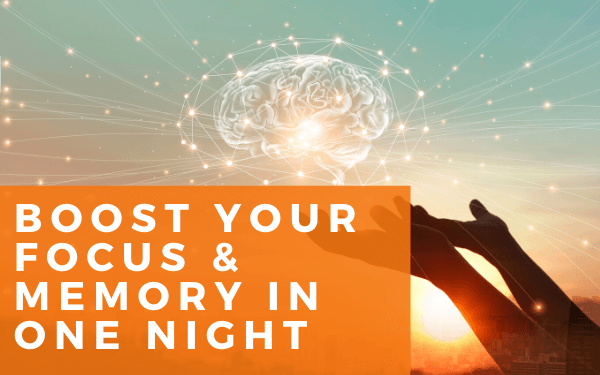 There is one thing you probably do every night that shuts down your ability to focus and wreaks havoc on your memory.

You ever read a fact that you already “know”, presented in a new light, and have your mind just completely blown?

For instance, we all know Bill Gates is rich… something like 80 Billion dollars or so (I didn’t look it up)… But 80 Billion is so big, you can’t even really wrap your head around it…

It almost sounds made up, right?

So we use a metaphor: Bill Gates could spend 1 Million Dollars Per day EVERY DAY and not run out of money for 220 years…

Somehow, 80 Billion dollars sounds like an even bigger number than it did a minute ago.. Right?

Same facts, but a different perspective makes you see them differently.

Well, I had that same kind of “brain explosion” the other day when I read something totally sad and shocking.

“Some of the world’s greatest human-caused catastrophes — like Chernobyl, the Exxon Valdez oil spill and the Challenger explosion — along with daily train and car accidents have sleep deprivation at least partially to blame”

We all know we should be getting more (or at least better) sleep… but we seldom think about all the damage done every day, and frankly, all the lives lost because of poor sleep.

All of these disasters were caused by people “zoning out” because they were tired. They weren’t able to FOCUS on the task at hand.

You’ve probably heard me talking about the long term impact of poor sleep on your health:

But the most immediate effect of poor sleep is a loss of short term memory and the ability to focus. Scientists have been studying it for decades just trying to put a number on the impact.

We all know from experience that our brains don’t work as well when they aren’t properly rested.

It’s not like your brain actually turns “off” during sleep. We have dreams. We keep breathing. Our hearts keep beating.

So we know our brain is still “working”, even when we’re sleeping.

So what is it about sleep that gives your brain the “rest” it needs to function at full charge the next day?

The difference is, your brain doesn’t “shut down” for the night, like a computer or machine, where it literally turns off… it “shuts down” like an office building.

The office workers have gone home, but the lights are still on, and the furnace is still running.

Now, the cleaning crew can come in and clean the place out while the rest of the staff is gone for the night.

Your brain works the same way.

A full day of conscious thought is A TON of work (even if you’re just watching YouTube videos all day)… and that work takes energy.

Specifically, your brain cells burn glucose for energy all day every day.  And just like coal, or gasoline, burning glucose leaves waste behind.

Think of this waste like metabolic “ash” leftover from burning glucose in your cells.

Sleep is your body’s chance to send in the cleaning crew to get all this gunk out of your cells so you can start fresh tomorrow. I call it the Focus Cleaning Cycle because without it, you just can’t function as well without it.

Just like trash in an office building, it doesn’t take too many night of the cleaning crew not showing up to create a real problem, and suddenly the day-shift can’t get any work done.

That’s what sleep deprivation does.  Having night after night of poor sleep, your focus and your short-term memory will suffer.

The big problem is that, we’re all chronically sleep deprived. We may not be pulling all-nighters or working 36 hours shifts every day, but nearly EVERYONE is giving their cleaning crew the night off most nights.

And that’s because we’re not sleeping DEEPLY enough…

Deep sleep is your cleaning crew’s cue to clock in and start collecting the trash. If you’re not getting enough deep sleep, they just never show up for work.

This can lead to a long, slow decline in your ability to carry out even basic tasks. Suddenly, you start having “senior moments” where you can’t find your keys or remember why you walked into a room, even in your 30’s and 40’s!

The effect poor sleep can have on your mental performance can be devastating and the scary fact is, almost ALL of us are chronically sleep-deprived.

The good news is getting back on track is actually pretty simple.

Think back to the last time you had a restful sleep, remember how much energy and focus you had?  You can have that again! 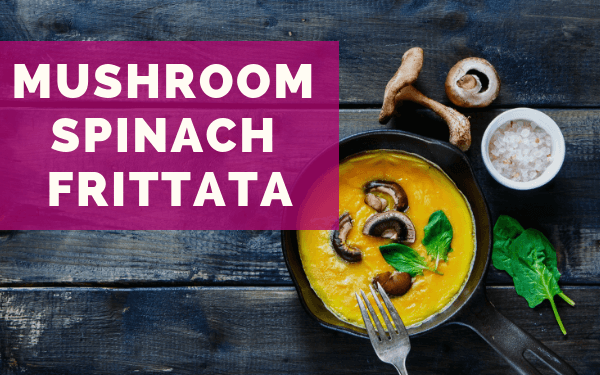 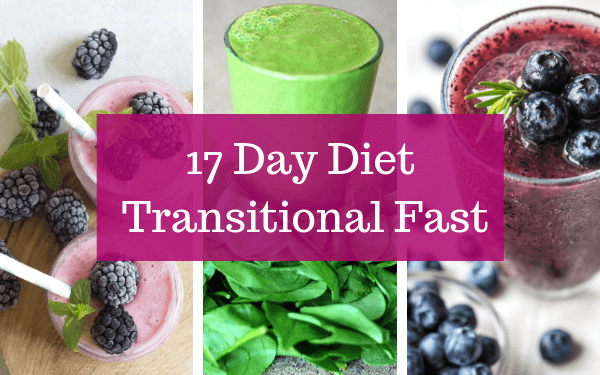 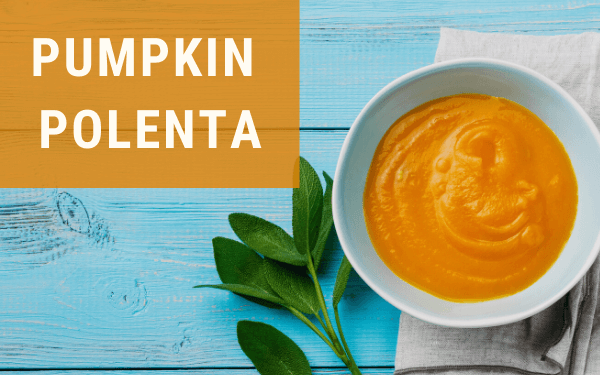 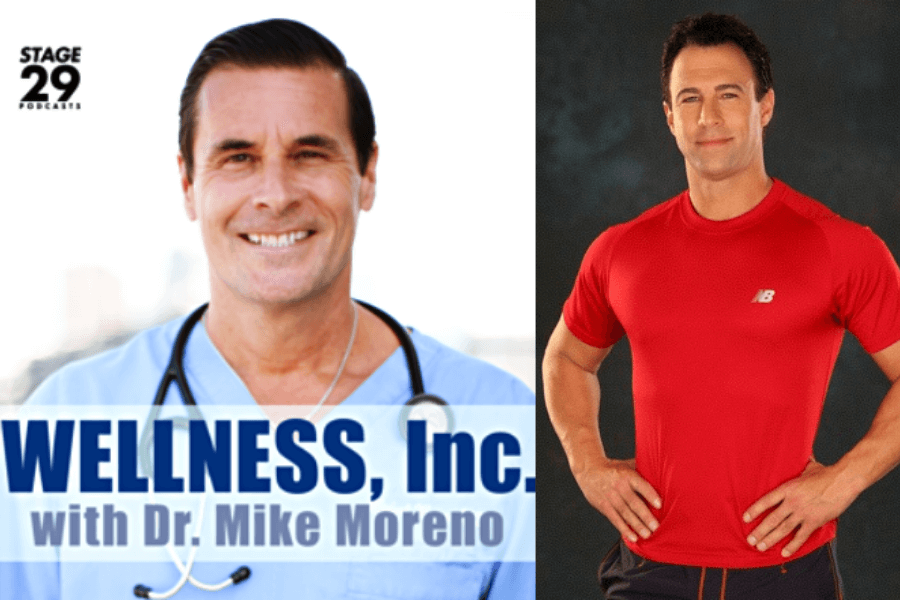 How To Attain A Tighter You with Steve Zim 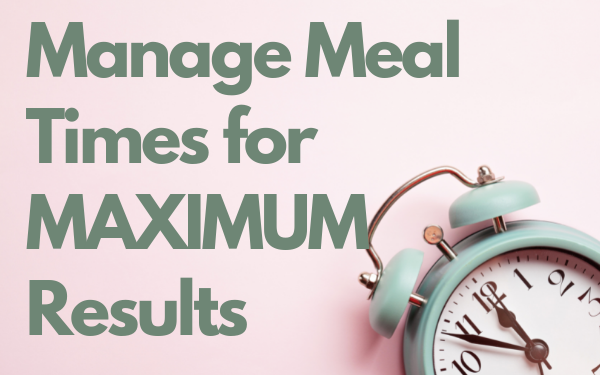